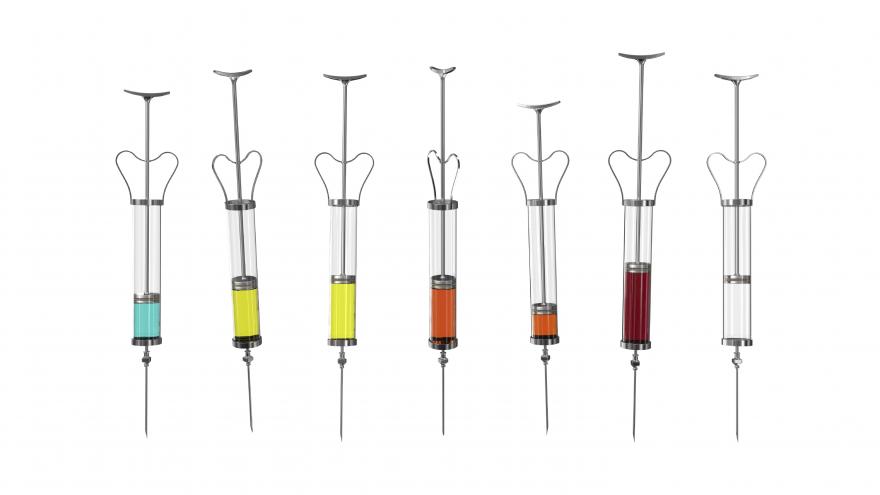 A legal test is used to establish the misuse of legal highs and designer drugs, such as mystery white powders and synthetic cannabis.

The test will establish a usage pattern fit for UK court purposes. The test requires a hair sample to be taken in your home by a professional doctor, nurse, or accredited sampler and cannot be self administrated.

Sample collections can be arranged within 72 hours results will be ready within 15 - 20 working days from the lab receiving the sample. A detailed report showing the drugs tested will be issued with an expert review of your case looking at possible reasons for the results, in a format required by the UK court system. Full support and a dedicated case manager is issued to your case throughout the process.

Our labs conduct legal testing that is ISO/IEC:17025 accredited and ISO:9001:2008 certified for use in the UK court system.

How Does it Work?

How do I get started?

The importance of testing for legal highs

Drug use has changed dramatically over the last five years. Today in addition to common drugs such as Cannabis and Cocaine, we have seen an enormous rise in the use of “Designer Drugs” which are chemically created to be even more potent than the drugs they mimic.

Traditionally developed for audiences who wanted to test negative during random workplace drug testing, their use is now widespread.

What are Designer Drugs?

In 1988 Gary L Henderson PhD wrote his prediction for the drugs of the future, which he called designer drugs: "It is likely that the future drugs of abuse will be synthetics rather than plant products. They will be synthesised from readily available chemicals, may be derivatives of pharmaceuticals, will be very potent and will be marketed very cleverly”

One of the important aspects is that in care proceedings as with workplace drugs testing, designer drugs are not regularly tested for and therefore are the perfect drug of choice for people seeking to avoid a positive drug result but still continue their habit.

First detected in 2005, Synthetic cannabis is in effect plants that have been dried and then sprayed with a chemical mixture designed to provide the consumer with a drug that mimics cannabis but with the added hallucinogenic aspect.

Originally sold under the brand name “Spice” there are now 253 types with new versions appearing each month. These drugs have been shown to be over 100 times more potent than medical grade cannabis.

Benzo Fury is one of the most common designer drugs, it is a powder-like substance with effects similar to amphetamines and cocaine. With over 130 known versions of these drugs and counting, underground labs tweak with the formula as soon as one is detected and made illegal.

Our ever expanding test looks for the compounds of over 34 synthetic designer drugs and is expanding monthly.